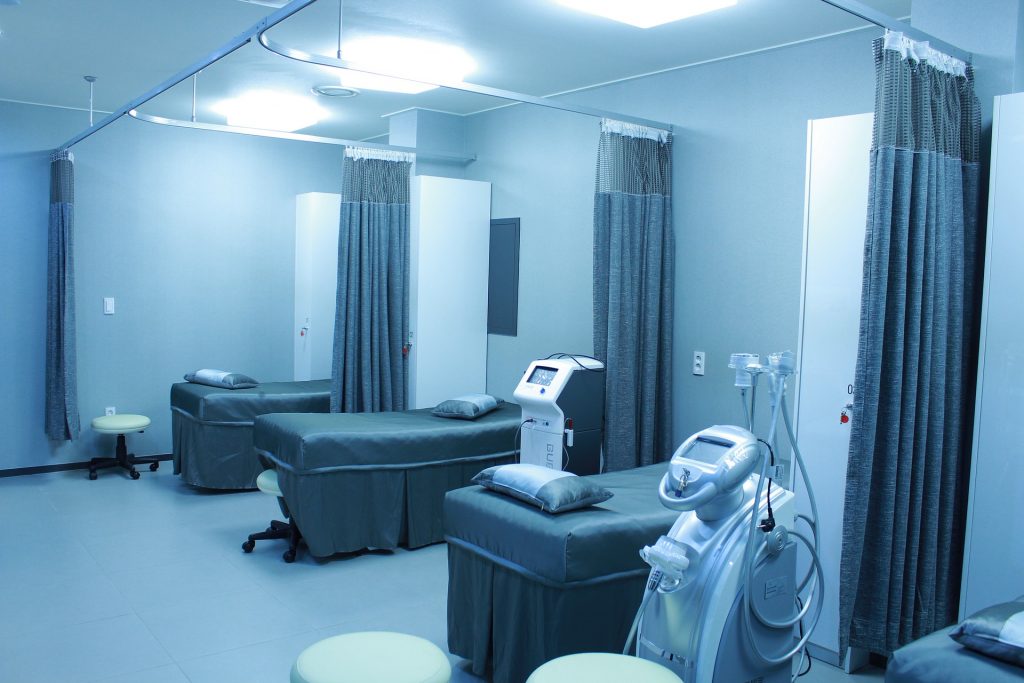 Ozone is rapidly gaining popularity in various medical fields especially in pain management. Newer modification in techniques and administration of ozone, more and more publication of research papers in the medical journals and animal studies have made it more acceptable to the medical community and gradually it is becoming more popular….

Ozone may be a wonder molecule to the clinicians though its potentials have not yet fully explored. It has role in controlling bacterial, fungal & viral infections including AIDS, treating non-healing ulcers, Rheumatoid and other kinds of arthritis, different kind of skin diseases and many others. But role and scope of ozone in pain management is very rapidly expanding.

Ozone is a tri-atomic Oxygen molecule, O3, with an active and extra Oxygen atom. Its name came from the Greek word ozein meaning “to smell”. At room temperature, Ozone is a colorless gas with a characteristic odor (similar smell after thunderstorms, at high altitudes or near the sea etc). At ground level its concentration 0.03 – 0.04 ppm. Ozone in the atmosphere is produced by action of UV rays and thunderstorm on the atmospheric Oxygen.

What is Medical Ozone?

Medical Ozone is produced from pure medical grade oxygen with the help of high voltage electrical discharge. Medical ozone is a mixture of oxygen and ozone in different concentrations. Medical ozone is always freshly prepared on site (in a special generator) for immediate administration. A trained physician according to the medical indication and the patient’s condition determines the exact dose of ozone.

Treating patients with ozone (ozone therapy) is not a new procedure. The first ozone generators were developed by Werner von Siemens in Germany in 1857, and 1870 saw the first report on ozone being used therapeutically to purify blood, by C. Lender in Germany. During World War 1, ozone was used to treat wounds, trench foot, gangrene and the effects of poison gas. Dr. Albert Wolff of Berlin also used ozone for colon cancer, cervical cancer and decubitis ulcers in 1915. Today, after 125 years of usage, ozone therapy is a recognized modality in many nations: Germany, France, Italy, Russia, Romania, Czech Republic, Poland, Hungary, Bulgaria, Israel, Cuba, Japan, Mexico, and in five US states. It was also used extensively to treat war wounds during World War-II.

Why was Ozone therapy not popular earlier?

Now with the present Corona-discharge Ozone generators, (and some other new technologies) it is possible to know the exact concentration of Ozone. Also, by changing the current or the oxygen flow, Ozone concentration can be precisely modified.

Is it a safe therapy?

Ozone therapy has been found to be an extremely safe medical therapy, free from side effects. In a 1980 study done by the German Medical Society for Ozone Therapy, 644 therapists were polled regarding their 384,775 patients, comprising a total of 5,579,238 ozone treatments (ozone therapy) administered. There were only 40 cases of side effects noted out of this number that represents the incredibly low rate of .000007%. Ozone Therapy has been described as the safest known medical therapy.

What are the conditions that might be treated with Ozone therapy?

How Ozone should be administered?

There are different methods like inhalation of ozone/oxygen or ozone/air mixture; insufflations through rectum/vagina; treating with ozonated water (drinking, dressing wound/ulcers etc.); auto-transfusion of ozonated blood, application of ozonated oil and so on depending on type and site of disease. But for treatment of different pain we use injection of different concentrations of ozone gas only. Ozone molecule is not stable. It has a half-life of 20 minutes only. So, within 20 minutes only half of the original ozone remains, the rest becomes oxygen. Increase in temperature decreases its half-life. For injection it is always freshly prepared on site for immediate administration. Only Ozone resistant syringes can be used for injecting it.

Ozone therapy should not be done in some conditions…

The contraindications for treatment with ozone are only a few. They are active bleeding from any site, pregnancy, and active hyperthyroidism.

The mechanisms of action of ozone:

The mechanisms of action of ozone are many. Most of its actions are due to the active oxygen atom liberated from breaking down of ozone molecule. Besides its action as bactericidal, fungicidal, viricidal agent, it activates cellular metabolism, modulates the immune system & increases and activates body’s own antioxidants and radical scavengers. In the treatment of pain different other mechanism acts. There is enhancement of circulation. Ozone reduces or eliminates clumping and red cell. Its flexibility is restored, along with oxygen carrying ability (due to the stimulation of 2,3-diphosphoglycerate). Oxygenation of the tissues increases as the arterial partial pressure increases and viscosity decreases. Ozone also oxidizes the plaque in arteries, allowing the removal of the breakdown products, unclogging the blood vessels. All these leads to an increase in the amount of oxygen released to the diseased tissues. There is also reduced formation of inflammatory mediators like different prostaglandins and so there is an anti-inflammatory action.

In case of prolapsed inter-vertebral disc (or, slipped disc) different other mechanism acts. Inter-vertebral disc is filled with nucleus pulposus which is a jelly like material which holds water (90% of disc material is water). When ozone is injected into the disc the proteo-glycan bridges in the jelly-like material are broken down and they no longer capable of holding water. As a result disc shrinks and mummified which is equivalent to surgical discectomy and so the procedure is called ozone discectomy or ozonucleolysis. It has been published in neuro-surgical journals that up to 85% of disc operation can be avoided with these non-surgical interventions. Success rate is about 88% which is comparable to surgical discectomy (50% to 90%). Complications are remarkably low and much less than surgery. Cost of Ozone therapy for slip disc is also much less compared to surgery.

Future…. More & more research and publications are proving safety & efficacy of ozone. Many more conditions can be and will be treated with ozone in future.

Daradia: The pain clinic feels your pain & sufferings. Located at Kolkata, India it has the facilities of diagnosis, treatment, research and training on pain management.